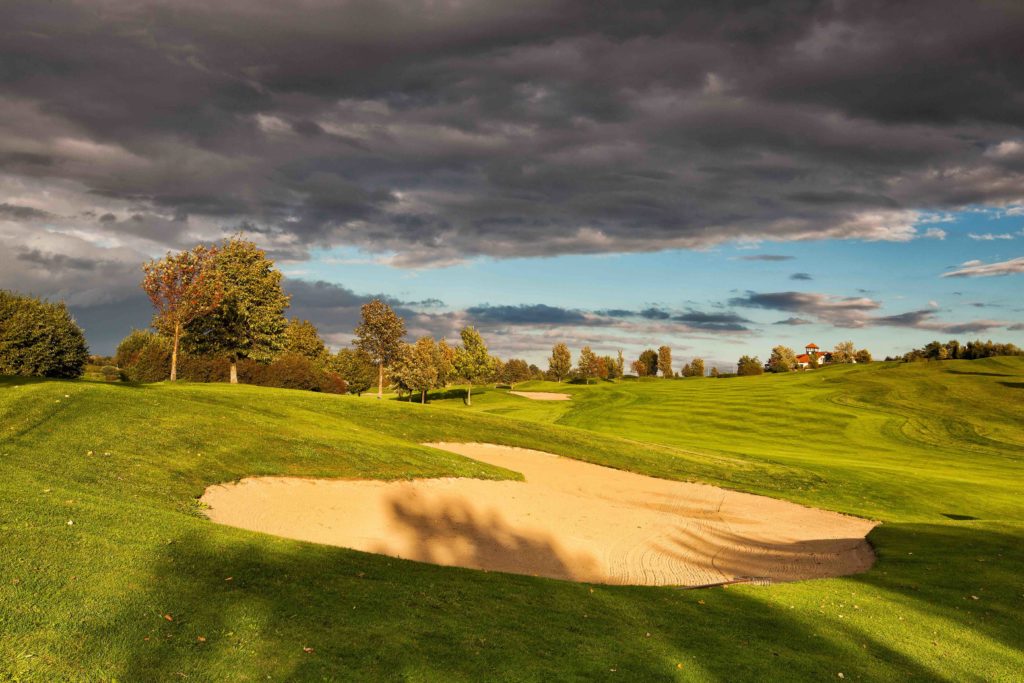 The Tipsport Czech Ladies Open, which has been given the status of a Ladies European Tour (LET) and LET Access Series (LETAS) tournament, is an important event in women’s golf that deserves proper promotion. Compared to other traditional sports, such as skiing, LET is at the level of a world and European cup. It also a “substitute” for continental championships, which are not organised in the world of professional golf.

The tournament itself will be preceded by an extensive event invitation campaign, starting in early June and gradually appearing in the television broadcasts of ČT Sport, radio broadcasts, daily newspapers and golf magazines. You can keep track of tournament information on online golf portals and on social media: Facebook and Instagram.