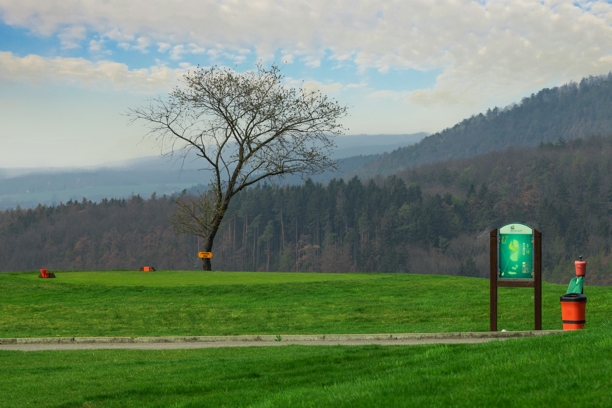 The tournament course for Tipsport Czech Ladies Open measures 5,693 meters. As most the tees, thirteen, yellow was used to complete the five holes played out of white. The set-up course was determined by the experienced tournament director of the Ladies European Tour, the Portuguese Joao Pinto, during his visit to the Beroun GC at the beginning of August.

White tees will be used exclusively on shorter four-par holes. It will be holes number 3, 9, 10, 13 and 16. In addition, the
three and sixteen are played downhill. Nine, the left dogleg, where white attacks (304 meters) cannot be expected to attack the green with the first shot, but there can also be yellow tees in the final.

Even straight ten, with water on both sides, should not cause problems for the exact players from the farthest tees. Only thirteen of the five “whites” play uphill, but there is again a favorable length, 321 meters.

The choice of yellow tees for most holes should ensure both the desired scoring and the choice between a safe and risky way to the greens.

The sequence of holes 5 to 7, two five-par, between which a demanding par 3 is inserted, in addition to the announced price for the hole-in-one, will certainly be interesting. While on a relatively narrow five – with 495 meters the longest on the field – it will be necessary to take risks when attacking the green, seven of the yellow means a quite comfortable drive across the water to the wide fairway and then a second shot through the bunkers to the flag.

The length of 448 meters for 5 par fifteen is increased by the profile uphill. This is followed by two shorter holes, the four-par of whites (328 meters) and the shortest three-par (129) before the five-par final. At the 18th hole, the length of 493 meters is weakened by descending to the fairway, but daring to play the second shot on the green enclosed by water, it will be a mission worthy of the champion Tipsport Czech Ladies Open.