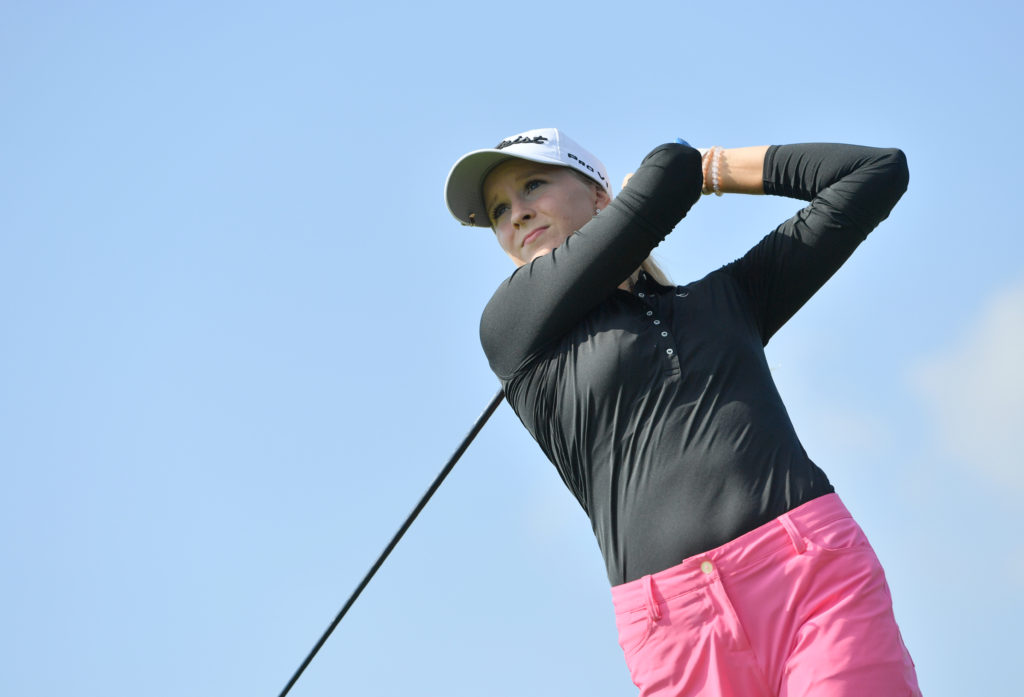 The promising Czech national team player Tereza Koželuhová had a great weekend at the Italian Ladies Open – a tournament on the professional Ladies European Tour. After scores of 71 and 73, she went through to the final round by four shots, where she repeated her score of 73 and the total result of +1 brought her a wonderful 35th place. In competition from 130 golfing professionals from around the world, she finished in front of excellent players such as Allen, De Roey, Hewson, Boulden and Caudal.

“I’m very pleased with the introductory large tournament of the season. I did well off the tee, as well as with my approach shots. In the final round I could have had a little more luck with my putting. This is my best result on the Ladies Euroepan Tour, where I have the chance to start on promoters’ cards (her father Luboš Koželuh is the promoter of the Czech LET tournament) and I’m thinking more and more about turning professional,” said the young golfer.

The tournament was played on the perfectly prepared, demanding course of Margara near Turin and started the European part of the Ladies European Tour. It will be followed by tournaments in France, Sweden and, from 25 to 26 June, golf fans can see some of the world’s leading players in the Czech Republic at Beroun Golf Resort during the Tipsport Czech Ladies Open. 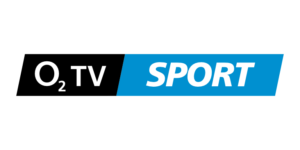