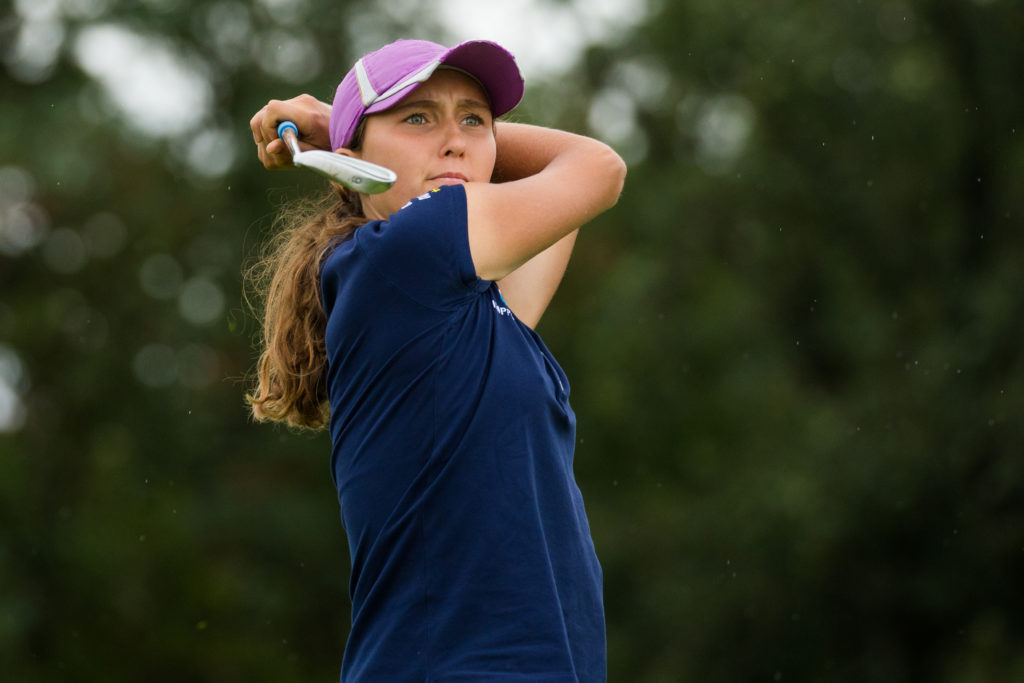 In exactly one month, the first of three rounds of the Tipsport Czech Ladies Open golf tournament from the Ladies European Tour series will start. The elite players of the World Women’s Circuit will appear in front of the O2 TV Sport cameras on the Royal Golf Club Beroun. This is evidenced by the fact that seven players from the Top 10 of the current season standings of the Race to Costa del Sol are already registered, including the complete Top 3.

The best trio of the 2022 season are the Swedes Maja Stark and Johanna Gustavsson together with the Belgian Manon De Roey. Stark won this year in Australia and she added two more  second places. Gustavsson finished second three times and Beroun may be an opportunity for her to win the LET for the first time after almost a hundred participations. De Roey recently won her first title in Thailand, who also have great memories of Beroun thanks to playing albatross on the five-pair hole number seven.

In actual European TOP 10 there are other two winners from this year, entered in Beroun too. Number five is Finn Tia Koivisto, who also won the LET for the first time on Saturday when she won the title at golf field Evian Resort at the Jabra Ladies Open. The sixth, South African Lee Anne Pace, confirmed her age-old form by defending her title at the South African Women’s Open this year.

And there are two other fresh champions of the season entered: the English Meghan MacLaren with the title from the Australian Women’s Classic in April and the Spanish Ana Pelaez, who won with a sensational victory at the home Madrid Ladies Open.

The good news comes from home golfers. Tereza Melecká took a split 20th place at the Jabra Ladies Open and after TOP 30 she improved her maximum again in the premiere season at LET. Last week, Klára Spilková showed her skills at the American Epson Tour, where she played 66 and 67 shots and shared 15th place. After an intercostal muscle injury, Kristýna Napoleaová, who was second at Saudi Ladies International this year, is already training and is preparing to start next week at the Ladies Italian Open. Sára Kousková is now playing the last tournament of her amateur career, the final of the American NCAA Championship at the University of Texas.

Tipsport Czech Ladies Open will take place from 24th to 26th June 2022 with prize money of 200,000 euros. Viewers can watch the tournament on site and for all three days live on O2 TV Sport.